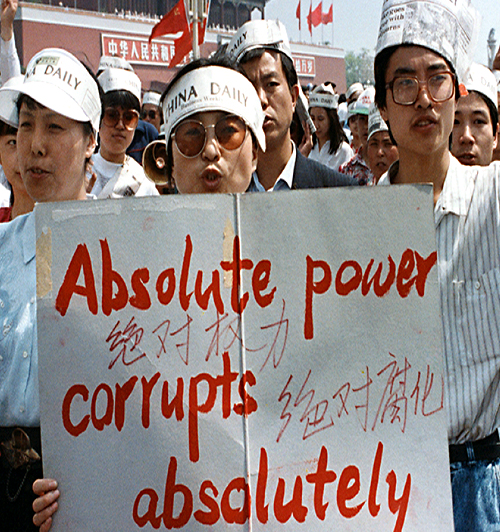 Everything which degrades culture shortens the path to servitude.
-Camus

I have been on the Internet for a long time. I have communicated with engineers, scientists, coders, writers, artists, designers and with some of the most intelligent people on the planet. Intellectuals do not care what you look like or what you believe in. They care about what you can do. Only ignorant, insecure control freaks fear the Internet.

The recent attempts to muzzle the web reveal the true colors of the “powers that be”. Just as the “war on drugs” and the “war on terror’ were excuses to circumvent the Bill of Rights, the war on piracy has been an excuse to censor the web.

The mainstream media and Washington have been in bed for a long time. Some media outlets appear to be nothing more than the PR departments of certain government sectors. When you have a monopoly on the manipulation of public opinion, I guess it’s difficult to accept that a thirteen year old blogger in Peoria may have the ability to undermine your efforts.