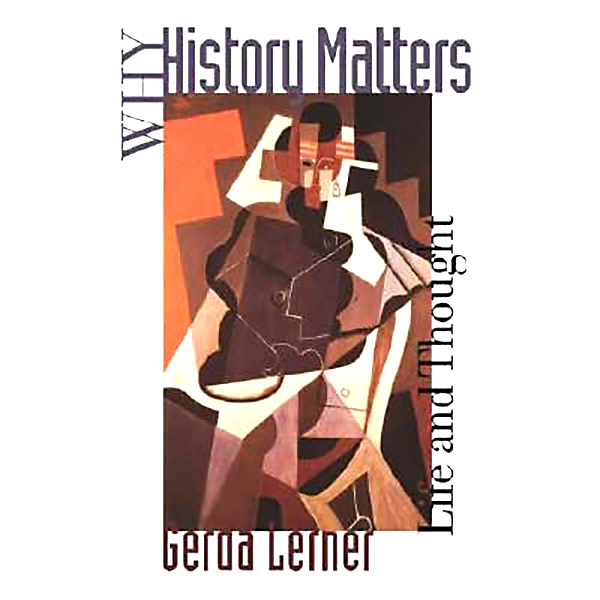 The development of highly sophisticated technology for surveillance, espionage and thought control of entire populations have given more power to ruling elites than have ever existed before in history. These powers make the long-range survival and possible success of revolutionary groups extremely doubtful. The only kinds of groups which have shown themselves successful in the short range against this array of oppressive state power are terrorists. The emergence of world-wide terrorism in the latter half of the 20th century is a response to the altered balance of power between the rulers and the ruled. The absence of democratic means of dissent and/or the despair of oppressed groups at their inability to change the status quo and to instigate reforms which meet their demands leads to acceptance of terrorism as the inevitable price to be paid for justice for the oppressed. But, just like the use of mass violence, the use of and acceptance of terrorist means for revolutionary ends distort the persons and movements using such means. Even if we postulate the possibility, for which there is not much historical precedent, that terrorist groups can actually overcome well-established regimes, the former terrorists, now become established, would find it necessary and acceptable to oppress the group their have overthrown. The history of right-wing Zionism and the regimes in some of the new African states illustrate this tendency

A more frequent occurrence is the establishment of fascistic dictatorships in response to actual or perceived threats. Given the new technological means at the disposal of the ruling elites, the measures used against those seeking fundamental social change have often proved disastrous. The ability of such elites to terrorize and even physically wipe out their opponents has never in history been greater. Nor can we or should we doubt the willingness of ruling elites to wipe out revolutionary groups entirely.