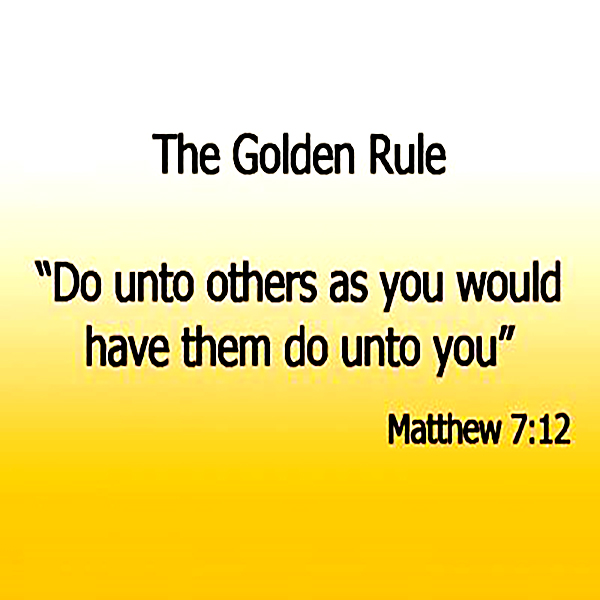 I’ve read books on the occult and books on every “ism” and “ology” under the sun. I’ve also read the Bible and other religious texts..Do I have any definitive answers? Hell no! Run from anyone that says they do.

These days I like to call myself a Christian, though I do have some problems with it. (Correction, I am still a Catholic. People make a distinction between Catholic and Christian. I thought all Christ-based beliefs were Christian.) Some of the biggest assholes I’ve ever met have called themselves Christian. With a perfect being as a role model, it is easy to find fault with anyone. If beliefs systems are a sort of spiritual assembly line, then I guess you would judge them by the product they produce, no?

To give equal billing, I also have a few problems with most philosophies. Usually they are the product of one person; merely their opinion and no matter how much they try to be objective, their bias will always be included. This bias will naturally justify their own behavior, regardless of how twisted it is. Another problem I have with a lot of philosophies is thesaurus overload. A “philosopher” will take a perfectly simple piece of commonsense, cloak it with 64 dollar words, and claim some sort of cosmic profoundness. Unfortunately, these “revelations” usually directly contradict the insights that you received last week from another philosophy. No wonder Nietzsche went nuts.

These days I try to make my life as simple as possible. The “Golden Rule” seems good enough.