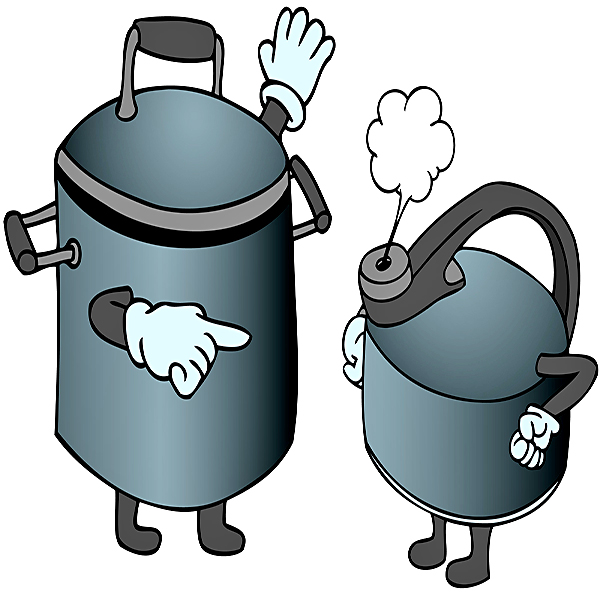 This is getting so ridiculous in this country that I feel compelled to state my opinions on it. The absurdity of it was epitomized by an exchange between senator Barbara Boxer and a member of the Black Chamber of Commerce I saw on TV a couple of weeks ago. The gist of the “problem” was that Ms Boxer quoted a member of the NAACP to this gentlemen. He took umbrage at it and called her a racist. Barbara and I both must have felt the same sort of incredulity. Isn’t this a classic case of ” the pot calling the kettle black”? The mere fact that that this gentlemen is a member of an ethnocentric organization indicates racism on his part. If I, as a white male, was to start an inclusive organization such as this, I would immediately be accused of being a white supremacist, a Nazi, or something equally charming. There is a definite double standard in effect here.