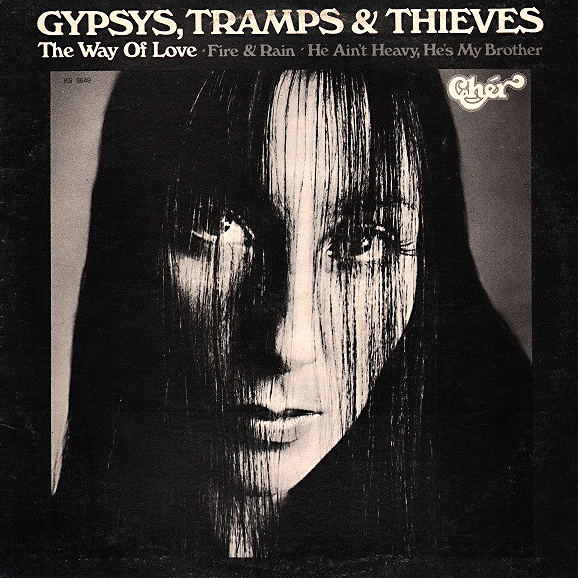 There are many misconceptions and half-truths about the homeless. As a person that has been in this situation, I might be able to shed some light. It’s time to do some myth busting.

Very few people set out to be homeless and contrary to popular wisdom, very few prefer to be that way. Don’t confuse apathy with choice. Once in this situation, many just resign themselves to it.

There is a very high rate of alcohol and drug abuse among the down-and-out. This is obviously true. However, cause and effect often get confused here. Sure, substance abuse is directly or indirectly the cause of homelessness in many cases, but it is oftentimes the effect of the situation. Think about it. As a “bum”, they are ridiculed, targeted by the police; (which is ridiculous if you think about it. A smart, successful criminal is not going to be living on the streets.); and victimized by predators. Their peers are more than likely substance abusers, so it becomes a self-perpetuating cycle.

Many of the homeless really are criminals. This is no myth, but there are varying degrees of criminality. There are the sociopathic, career criminals that will spend their entire lives on the streets; going in and out of prison. Then there are the hopeless drunks that go in and out of jail due to public intoxication charges or open container tickets that they never pay. Unfortunately, many of these drunks end up dying on the streets. Finally, there are the novice criminals. These are people that have recently become homeless due to a period of incarceration. Many of these people were highly successful, but lost it all due to domestic violence charges, multiple dui’s, or something similar. A lot of these people will become career criminals. Yes Virginia, the system really does produce criminals.

Then, there are the homeless that are disturbed. Many of the displaced are mentally ill, but, like substance abusers, the line between cause and effect is not definitive. There are people on the streets that just can’t take care of themselves and will never be able to live independently. There are borderline cases. These are people who had the ability to live self-sufficiently at one point, but have lost it due to substance abuse or to the stress of being itinerant. And believe me, homelessness can be incredibly stressful at times. Many “normal” people go a little bonkers after being on the streets for a while. How would it effect you if you suddenly found yourself without a home, a car , a job, or even a place to keep your things? How would you like to carry all your earthly possessions on your back? It’s hard to be empathetic if you’ve never experienced it.

A large chuck of the homeless population, like the migrant farm workers, are the working poor. Some of these people have “regular” jobs, but just can’t make it. There are others that stay at homeless shelters or camp out, but wake up at four a.m. in order to get to day-labor offices, ( an entire book could be written about these places alone… maybe my next project.), hoping to get work that, was once thought, only illegal aliens would do.

No article on the homeless would be complete without some commentary on the “poverty pimps”. These are people and organizations that exploit the destitute. While there are many associations that are legitimately trying to help, others merely go through the motions; doing just enough to maintain their nonprofit charter. Most of these groups started out with good intentions, but have subsequently mutated into something the founders never intended; ( kind of like our country); existing merely for the benefit of the employees. Just take a look at some of the workers at these places. Enough said.

In closing, I’d like to remind people of an old Hollywood adage:” Be nice to people on the way up. You may meet them on the way down.” With the economy in shambles and the apocalypse apparently looming on the horizon, this is advice that we may all want to heed.

Obviously, I was able to get out of this situation. It wasn’t easy. Many employers will not hire a homeless person, regardless of their qualifications. One of the biggest obstacles to overcome is other homeless people. The crab mentality is alive and well. Many homeless people have multiple felony convictions and/or multiple prison stays. Thus, they are unable to get decent jobs. If you’re lucky enough to get one, don’t be surprised when your peers show up on your job site discussing homeless issue loudly and in earshot of fellow employees.

There are other sabotage methods. I woke up one morning at a homeless shelter and found that someone had taken my workshoes. Other times, I was offered alcohol and/or pot while on my way to work. Envy is a real bitch.