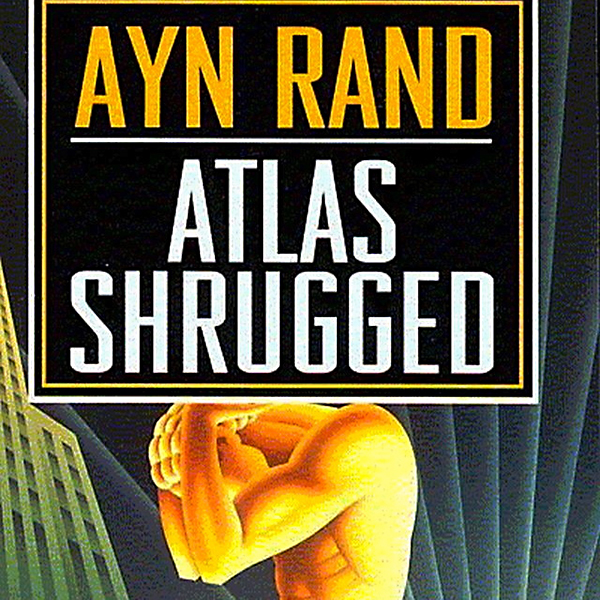 “There’s no way to rule innocent men. The only power any government has is the power to crack down on criminals. Well, when there aren’t enough criminals, one makes them. One declares so many things to be a crime that it becomes impossible for men to live without breaking laws. Who wants a nation of law-abiding citizens? What’s there in that for anyone? But just pass the kind of laws that can neither be observed nor enforced nor objectively interpreted-and you create a nation of law-breakers-and then you cash in on guilt.”

“I mean that there is no way to disarm any man,” said Dr. Ferris, “except through guilt. Through that which he himself has accepted as guilt. If a man has ever stolen a dime, you can impose on him the punishment intended for a bank robber and he will take it. He’ll bear any form of misery, he’ll feel that he deserved no better. If there is not enough guilt in the world, we must create it. If we teach a man that it’s evil to look at spring flowers and he believes us and then does it-we’ll be able to do whatever we please with him. He won’t defend himself. He won’t feel he’s worth it. He won’t fight. But save us from the man who lives up to his own standards. save us from the man of clean conscience. He’s the man who’ll beat us.”