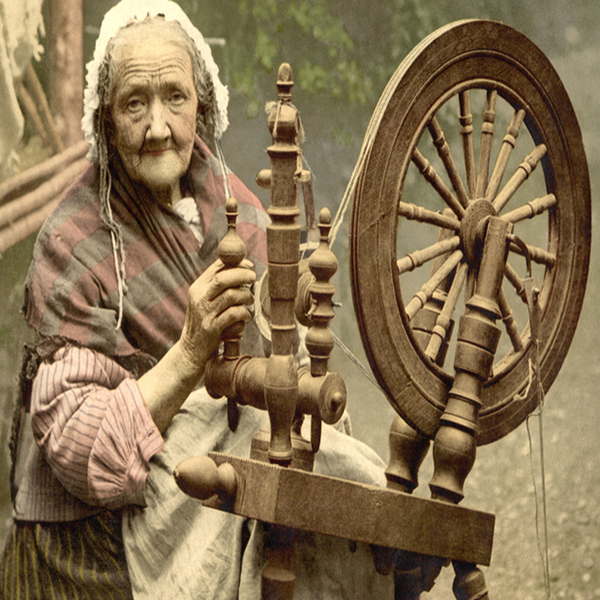 There is a fine example! That good woman
She lives austerely now, that’s true enough;
But age has put this ardor in her soul,
And makes her play the prude, despite herself.
As long as men would pay their court to her,
She made her graces work for her advantage.
But her allurements ceasing to allure,
She quits society, which quitted her,
And with a veil of virtue tries to hide
The dimming of her antiquated charms.
This is the classic fate of old coquettes;
They hate to see their gallants disappear.
Unhappy and abandoned, they can see
No other recourse than the trade of prude.
And these good women with severity
Make universal censure, pardon nothing.
Loudly they blame the lives of everyone,
Not out of charity, but out of envy,
Which can’t endure that any woman share
In pleasures time has thieved away from them.