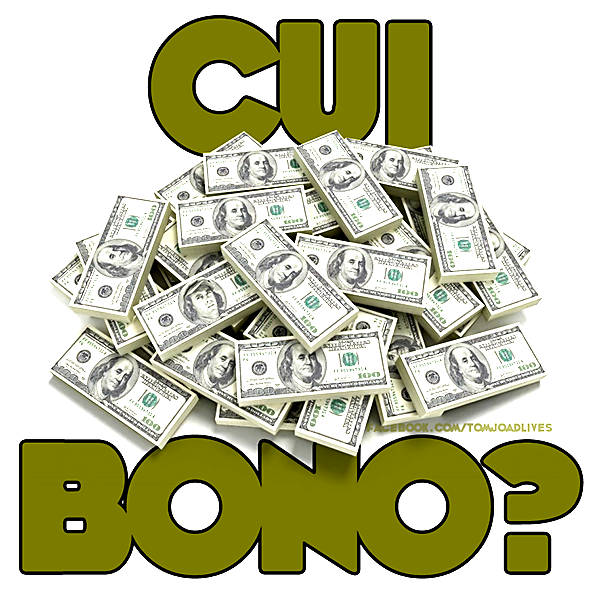 Every society consists of an organized minority controlling an unorganized majority.

When one has the ability to manipulate people like chess pieces, it doesn’t really matter who appears to be in power. Despite clever rhetoric and deceptive social engineering tactics, it is difficult to disguise the more blatant aspects of “cause and effect”. Regardless of their ingenuity level, most people eventually reveal their true intentions.