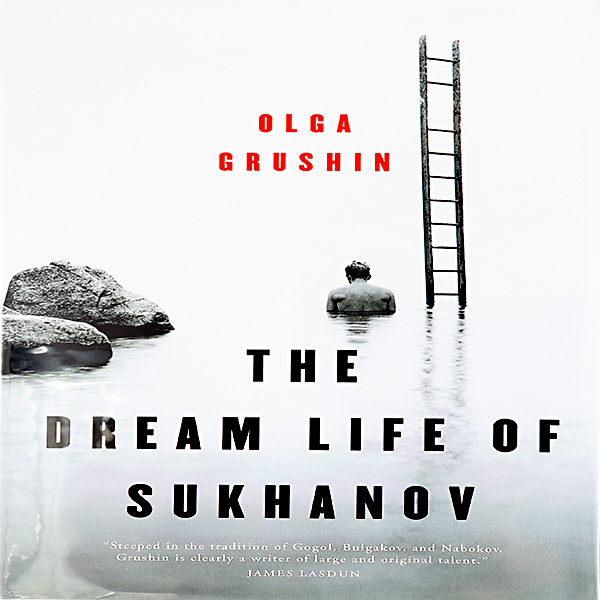 “From its very birth at the dawn of humanity,” the man was saying in a mild voice bred of generations of intellectuals, “pictorial art has served two separate functions: ritualistic and decorative. In its primitive stages, art amounted to, on one hand, drawing pictures of slain animals on cave walls to ensure some friendly spirit’s help in a hunt, and on the other, fashioning necklaces out of seashells to make savage women more bearable to look at. Gradually, as man matured, these two original functions-communicating with the spirit world and making the present world more pleasant to live in-crystallized into what I see as art’s two great raisons d’ etre, if you will: the search for the Divine and the search for Beauty. In the Dark Ages, when man was weighed down by superstitions, the Divine predominated at the expense of Beauty, but at the very peak of artistic development-and by that, of course, I mean the age of the Renaissance-the two searches grew more and more intertwined until they became one. And for one brief moment God was beauty, nature was God, and the Divine and the Beautiful could be found equally in Titian’s voluptuous nudes and in Mantegna’s emaciated saints. The miraculous balance lasted hardly more than a century, yet it brought about a flowering of genius so extraordinary that it sustains us to this day. But inevitably, as the world moved on, life gained the upper hand over art, and the seventeenth and eighteenth centuries, with their new mantras of enlightenment and reason, led to the beginning of the end. As art’s two purposes drifted apart once again, creation found itself boxed into increasingly narrow compartments: portrait, epic painting, genre painting, religious painting, landscape, still life…Then, with the advent of our own monstrous age of machines and secularism, Beauty was killed by industrialization, God was declared persona non grata by so-called progressive thinkers, and thus, in a blink of time, both higher artistic purposes lost all meaning. What are we left with? A sad bunch of labels and occasional pathetic attempts to recover at least something of art’s previous glory, either by desperate proclaimers of art for art’s sake, who try to restore Beauty but invariably end up painting poodles and shepherdesses or the aesthetic equivalent thereof, or by eager revolutionaries who seek the Divine in a red banner of humanity, hoping to use art for the common good as if it were a loaf of bread or a pair of boots-needless to say, in vain, for a purpose does not become sacred merely by virtue of being noble.”