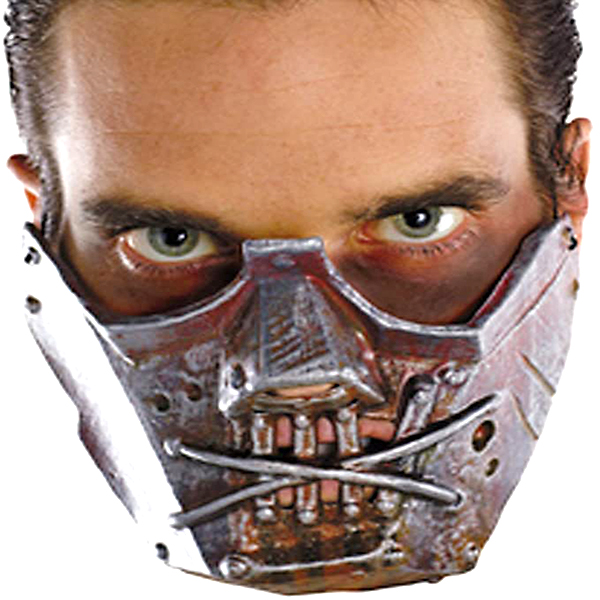 As life is slowing returning to normal, we can look at some of the positive results of the “shelter in place” edict. The quarantine gave many people time to stop and reflect on their life choices. Specifically, those thoughts have been primarily about spending habits and occupational options.

As far as finances go, operating on a shoestring proved to be a disaster for small businesses. Many will close or have closed permanently during this period. For working stiffs, living from one paycheck to another could have proven much worse than it did. Had there not been a moratorium on evictions, the homeless numbers would have skyrocketed. The lesson I hope we learned is to always have a nest egg.

During this crisis, many people starting questioning their career choices. There are “essential” workers that have been relatively unfazed during this period. For instance, the construction industry pretty much continued as normal. Unfortunately, many young people these days want to be computers jocks; ignoring a vast source of relatively well paying jobs in the trades. Very few high school students will elect to go to trade school or enter an apprenticeship program. Prestige is nice, but it doesn’t pay the bills. I hope people took a good look around and observed the people that were still employed during all this.