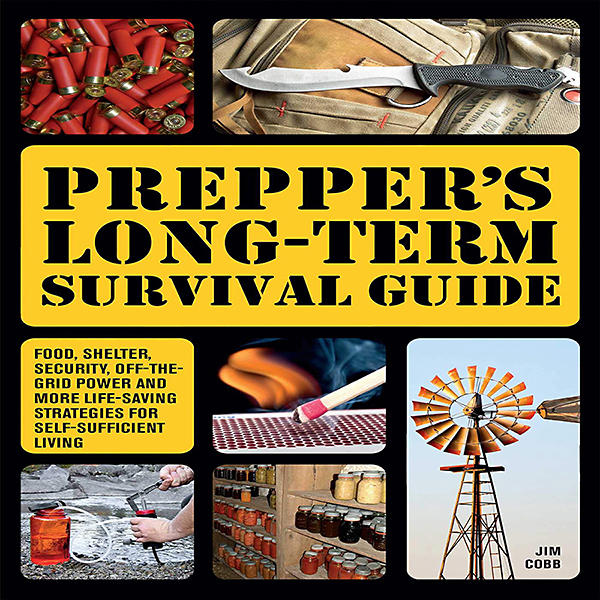 To say that recent events have been strange would be a vast understatement. The pandemic, with it’s economic and social impact, is the stuff that “preppers” have been talking about for decades.

The first prepper I met was my high school psychology teacher. This was in the seventies. I’ve subsequently met many more. They have all preached the same philosophy. Namely, that society would eventually break down, so you better be prepared when the shit hits the fan.

Dismissed by many, they now have the supreme “I told you so” moment.