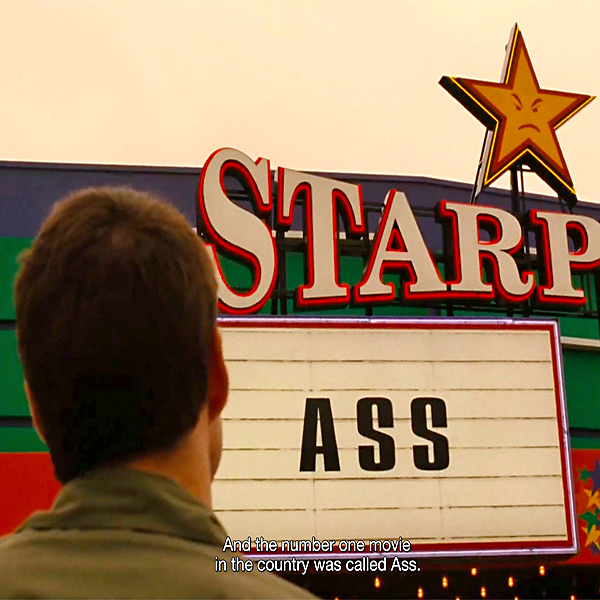 The first step in liquidating a people is to erase its memory. Destroy its books, its culture, its history. Then have somebody write new books, manufacture a new culture, invent a new history. Before long the nation will begin to forget what it is and what it was. The world around it will forget even faster.

-Milan Kundera
The Book of Laughter and Forgetting

t never ceases to amaze me just how ridiculous contemporary American culture is. Every day we seem to be moving closer and closer to the society that is depicted in the movie Idiocracy Every day I’m reminded just how close that reality is. Take advertising for instance.

Not more than a couple of hours ago I was watching TV. The amount of drug advertisements in that short period were astounding. There are male enhancement drugs that warn you to seek medical attention if an erection lasts more than four hours. This is a problem? If I have an erection for four hours, the last thing I’m going to have time for is a phone call. I wonder how many prescriptions that possible little side-effect sold. There are drug ads for depression medication that lists increased suicidal thoughts as a possible adverse reaction. Hey, I’m no brain surgeon, but doesn’t this medication seem slightly counter-productive? We also have a drug that cures social anxiety. What we used to call “shy”, and what was once cured by heavy consumption of alcohol, is now cured by a pill. At least we’re making progress. Ethel, the mousy librarian, is no longer the closet alcoholic, but is now the socially accepted pill-popper from hell.